Indulge in a different cuisine every week

Hi! This is where I record my challenge to cook a different cuisine every week.

are the ones I would make again. Enjoy~

Colombian cuisine is a compound of the culinary traditions of the six main regions within the country (Pacific, Amazonian, Andean, Orinoco, Caribbean, and Insular). Furthermore, being one of the most biodiverse countries in the world, Colombia has one of the widest variety of available ingredients depending on the region. (Wikipedia). 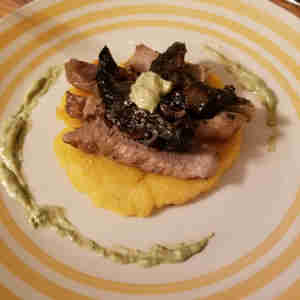 I added an avocado mayo sauce to add more complexity. Taste good and would make it again.

Greek cuisine (Ελληνική κουζίνα) is a Mediterranean cuisine. It is strongly influenced by Ottoman cuisine. To an even greater extent it is influenced by Italian cuisine and cuisines from other neighboring south European countries. (Wikipedia). 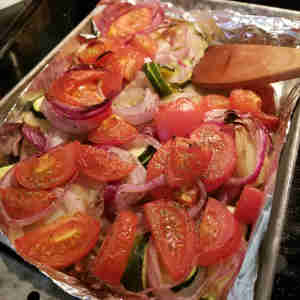 It was really easy to make and tasty. Alternative to just a potato bake. 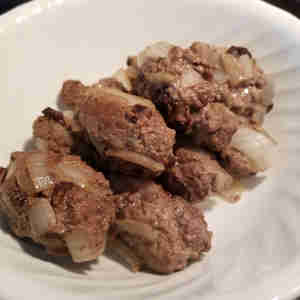 The traditional cuisine of Japan (和食 washoku) is based on rice with miso soup and other dishes; there is an emphasis on seasonal ingredients (Wikipedia). The recipes below are Japanese comfort food. 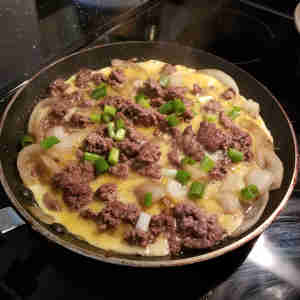 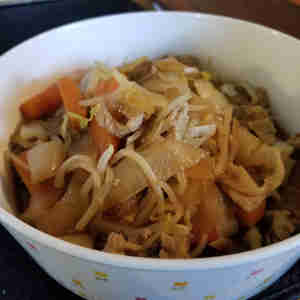 I like that it is plain. But because it is plain, I don’t think I will make it again. 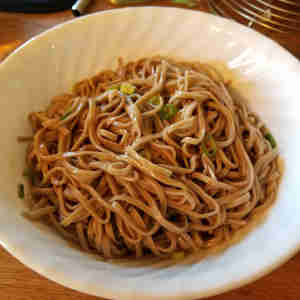 Soba is always good but the recipe did not bring out the best taste of the noodles.

South African cuisine can be generalised as cookery practised by indigenous people of Africa and cookery that emerged from several waves of colonisation and immigration (Wikipedia). 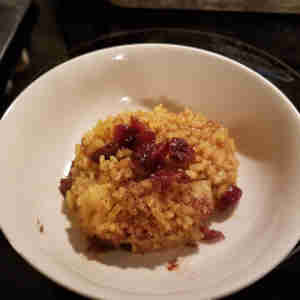 It feels like a dessert as it is sweet, but it’s good with entrées too. Super easy. Just tossed everything into my rice cooker and done. 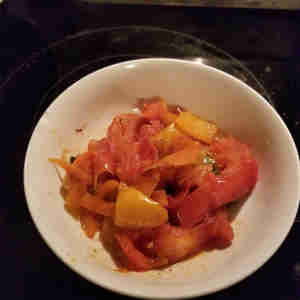 It’s fine. I’m just not a fan of stewed vegetables. 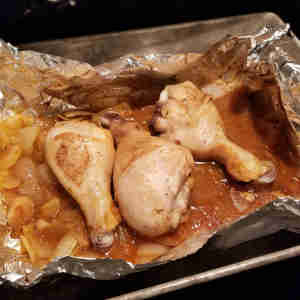 I like the hint of lemon and vinegar. Should have seasoned it for a longer time. I would make it again.

Argentine cuisine is described as a cultural blending of Mediterranean influences with and very small inflows, Indigenous, within the wide scope of agricultural products that are abundant in the country (Wikipedia). 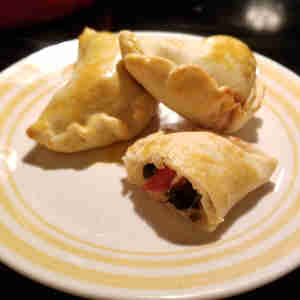 I also made a Caprese version at the same time. Great snacks and you can just put in different fillings. 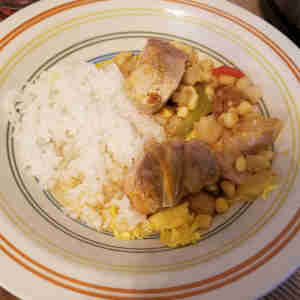 It needs a long time but it’s good. It’s pretty simple and I just put everything in. 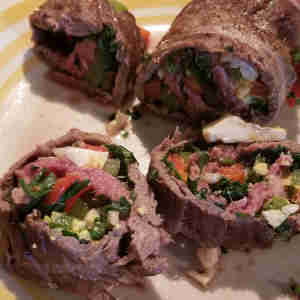 The taste is not complex enough for the work put in (though it is not a lot of work). 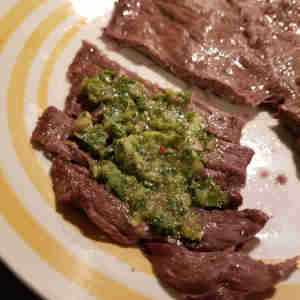 I just blended the chimichurri sauce and spreaded it on top of the steak. Super easy and yummy.

Core Ingredients: Red pepper flakes/cumin (Something with a kick)

Spanish cuisine is heavily influenced by historical processes that shaped local culture and society in some of Europe’s Iberian Peninsula territories. (Wikipedia) 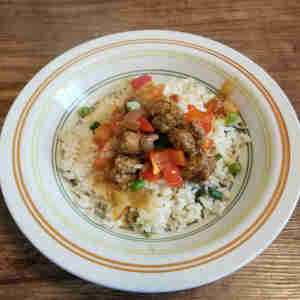 It’s good but quite a few steps. I used paella rice and checked frequently to make sure it’s not overcooked. 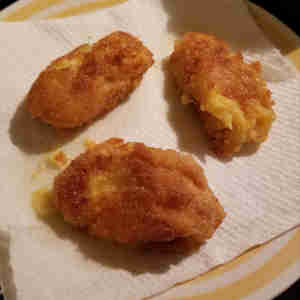 I tried baking but it didn’t stay in shape. I also tried deep frying at the end but it still didn’t work. I think my mashed potatoes was on the softer side. 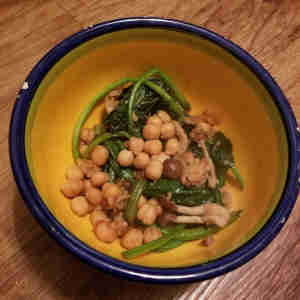 It is a simple comfort food. Not a huge fan but I may come back sometime. 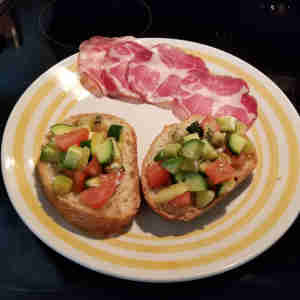 It’s freshing and simple, on the opposite side of the other spanish recipes I have tried. 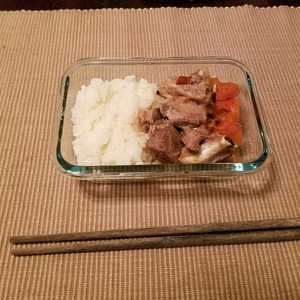 The seasoning made the ribs kind of dry. I would only season towards the end instead. 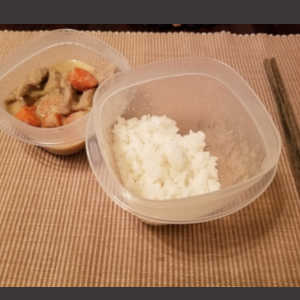 I substituted the original beef recipe with pork. Still good! 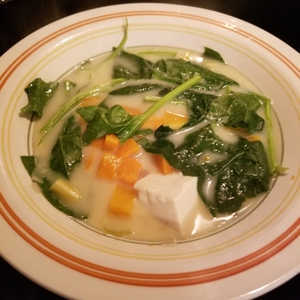 I would make it again! but I will put the seasonings in a tea mesh so that I can pull them out when I am done 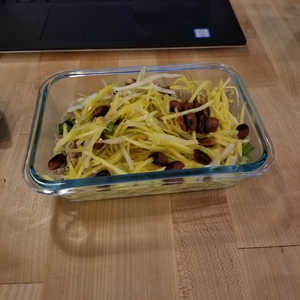 It’s ok. Kind of plain even with the salad dressing.